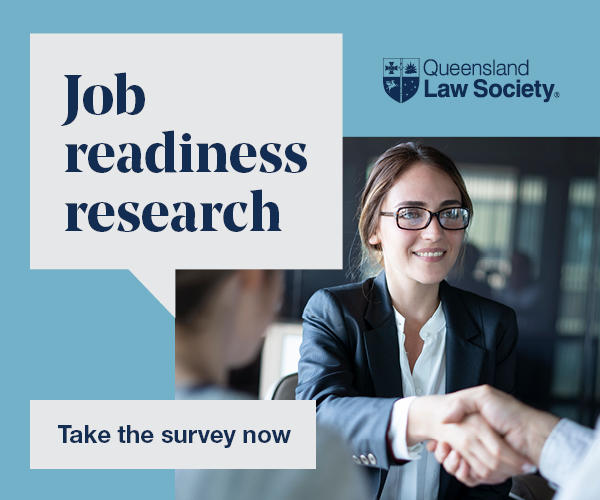 Role of the Councillor

Councillors hold office for a term of 2 calendar years beginning 1 January of an even-numbered year and concluding 31 December of an odd-numbered year. Councillors are eligible for re-election or re-appointment under the Society Rules.

A Councillor’s role on Council includes consideration and decision making on the following matters:

Councillors who have served more than one term will be asked to assist and mentor newly elected and appointed Councillors.

The following skills and attributes benefit and assist Councillors in the discharge of their duties:

The workload of councillors can fluctuate significantly from week to week, depending on meetings, events and the business of Council. It is not uncommon for a councillor to spend between three and seven days per month on their duties.

Council meets at least seven times a year, approximately every six weeks. Council usually meets for half a day at a time (12pm – 5pm) and usually on a Thursday. The meeting schedule for the year is set the preceding December.

In addition, Council often holds a strategy workshop during the year and there can be ad hoc teleconference or Team meetings called at short notice to manage urgent business.

Councillors who, before election, were appointed members of other QLS committees such as policy committees, the Ethics Committee or the Proctor Editorial Committee, often continue to sit on those committees as well.

Councillors may be asked to act as a spokesperson for the Society in media and in communications with government and stakeholders when required and in accordance with the Society’s written policies. Representation may take place with the President or on behalf of the President and may include: