Our structure
Council and committees 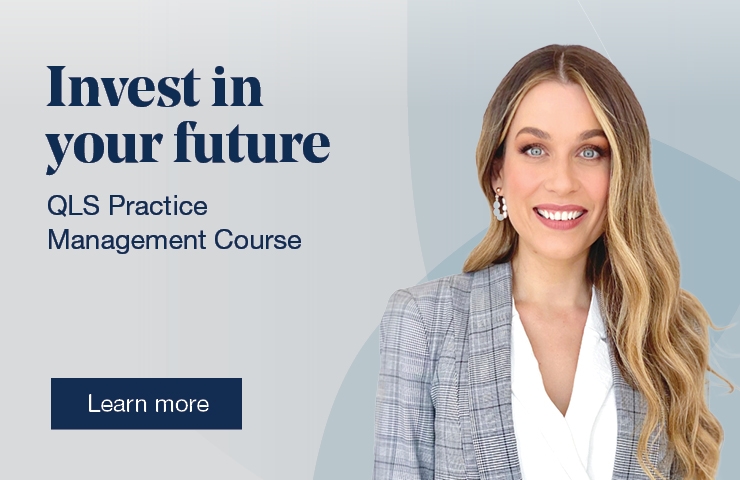 Queensland Law Society (QLS) is governed by an elected Council of 12 members, with an additional Council member appointed by the Attorney-General. Councillors are elected for a two-year term

Council is responsible for the governance of Queensland Law Society including the continual review of the strategic plan and the Society’s performance as reported through the Chief Executive Officer (CEO). Council is also responsible for approving the annual budget, the operating plan and overseeing the financial management of the Society’s affairs. Operations are guided by its charter with meetings held about every 2 months.

The Executive Committee assists Council with the regulatory and committee administration of the Society.

The Executive consists of the President, Deputy President, Vice President, Immediate Past President and four elected Councillors. The 2021 Executive Committee Members are:

The role of the president is to lead the Council in setting the corporate direction and goals and monitoring the performance of QLS. The president also works closely with the Chief Executive Officer to ensure the effective corporate governance of Queensland Law Society. Each president is elected for a term of one year, after which they become the immediate past president, with the deputy president succeeding to the office of president at the beginning of the second term.

The vice president is elected for a two-year period, assuming the duties of the deputy president in the second year of their elected term. 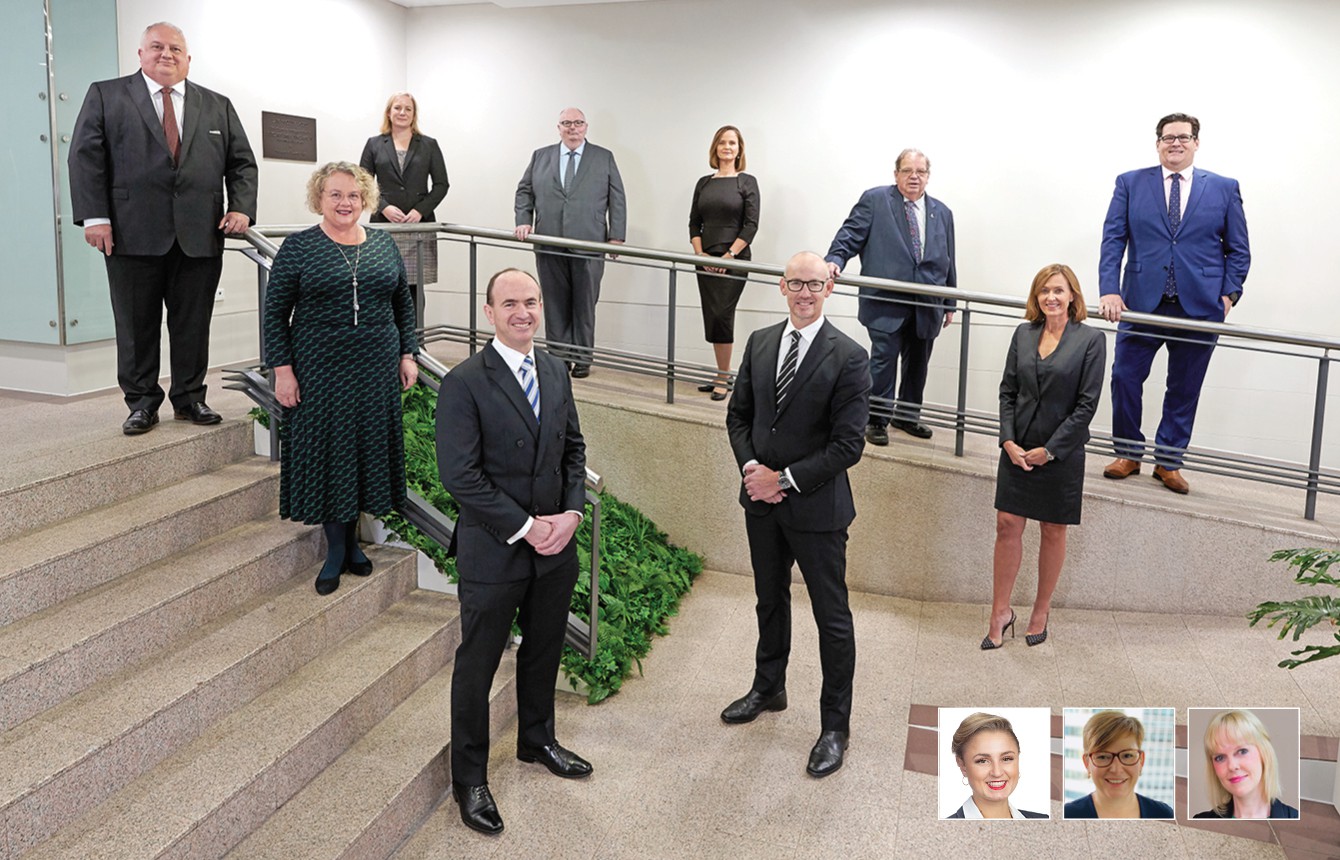 Queensland Law Society (QLS) has a number of committees which carry out a wide range of functions, including assisting Council with advice and developing policy.  The committees also provide a forum for the consideration of practical problems being experienced by members, and as a source of information on various issues for dissemination to members.  Some committees serve quite specific purposes and some relate to QLS’ statutory functions.

Charters for the following committees established by Council, including the Council Charter, can be accessed here:

The following membership committees and working groups aim to increase the membership and wellbeing of the Society:

The following membership committees and working groups aim to increase the membership and wellbeing of the Society: