Working as a solicitor 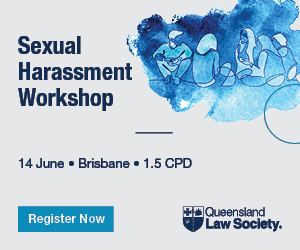 The Legal Profession Uniform Law (LPUL) and its extended framework commenced in New South Wales and Victoria on 1 July 2015. The LPUL created a new uniform system of legal professional regulation in those jurisdictions.

LPUL is a new system of legal professional regulation in New South Wales and Victoria with common legislation and rules.

The legal framework of the LPUL is comprised of four elements:

These new bodies set the policy framework for the uniform scheme by:

The new LPUL bodies augment, but do not replace, the original regulatory bodies in both New South Wales and Victoria.

The LPUL has practising entitlements for practitioners from Queensland and other Legal Profession Act jurisdictions. There are differences between Queensland regulation and the Uniform scheme and practitioners are advised to familiarise themselves with the LPUL requirements. Guidance material for Queensland practitioners can be found at the bottom of this page.