How to prepare an affidavit - part 2 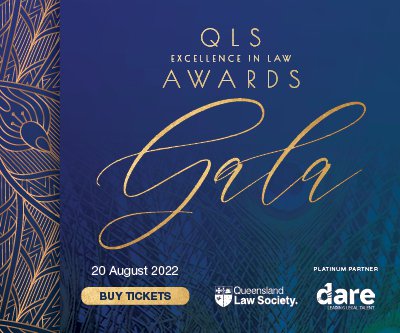 How to prepare an affidavit - part 2

This is the start of our Legal How-To series for Early Career Lawyers. Let’s kick it off with a highly-requested one: How to prepare an affidavit. Originally written by the Honourable Kylie Downes QC for Proctor, this three-part explainer outlines everything you need to know about writing an affidavit. Find part one here. 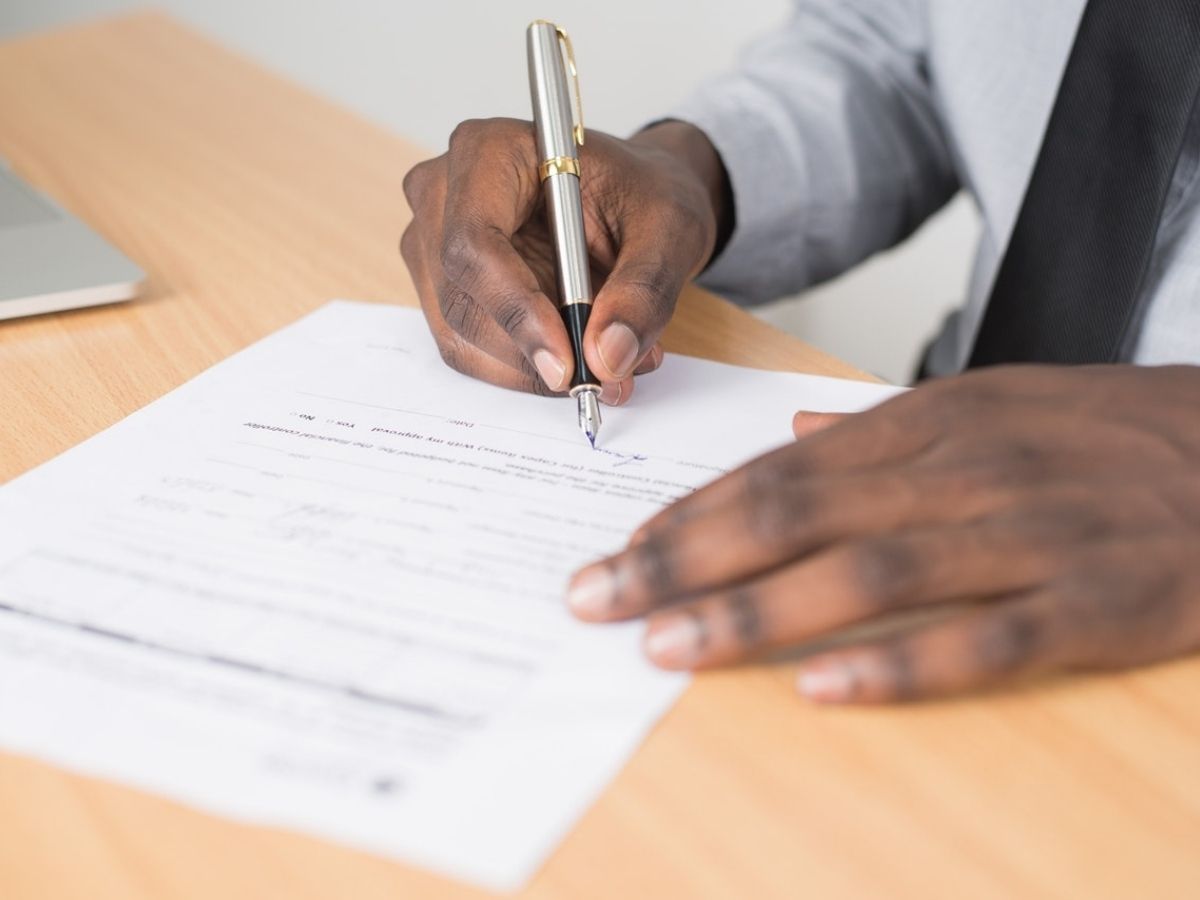 An affidavit is one means by which your client might seek to adduce evidence in its case.

In most jurisdictions the rules of evidence apply, which means that the affidavit must comply with those rules before it can be admitted into evidence. This article addresses some of the common issues which arise with the admissibility and presentation of affidavits.

Rule 1: Every statement in the affidavit must be relevant.

To comply with this rule, you must understand the relevance of the deponent’s evidence to the case.

If the affidavit is to be used in a trial, you will need to identify the issues on the pleadings to which the witness’ evidence relates. To successfully resolve this, you must:

Practical tip – Always have the pleadings on your desk and open at the relevant section when drawing the affidavit. Constantly double-check the relevance of what you are drafting against the pleadings.

Rule 2: Every statement in the affidavit must be admissible evidence.

To comply, you must be familiar with the rules of evidence, including relevant legislation, which operate in the jurisdiction in which the affidavit will be filed.

What the witness saw – if relevant, this evidence will be admissible.

What the witness thinks or believes – Generally, a witness cannot express an opinion or depose as to what they thought or believed at an earlier time or what they think or believe now.

In particular, a witness cannot depose as to their view as to why a party is making a claim or why a witness has given certain evidence.

What the witness said – In general, there are two exclusionary rules of evidence which operate in connection with a witness who wishes to depose to what they said on another occasion. These are:

Rule against previous consistent statements: A witness cannot, as a general rule, give evidence of what they said on a previous occasion for the purpose of showing that their present evidence is consistent with their earlier statement and they therefore ought to be believed.

For example, if the dispute concerns what parties said during contractual negotiations, Gordon can state in his affidavit, “I said ‘I agree to your terms provided you pay me by next week,’ and Liz said, ‘OK, no problem’.”

As a general rule, Gordon cannot state the following in his affidavit if the purpose is to show that his evidence about what occurred at the meeting is credible:

“After the meeting with Liz, I spoke to John at the pub and told him, ‘I spoke to Liz today and she agreed to pay me by next week. Isn’t that great!’.”

The reasoning for excluding such evidence includes:

Rule against hearsay: As a general rule, a witness cannot give evidence of their own statement which was made out of court (the present proceedings) and which is being tendered to prove the truth of the contents of the statement.

For example, assume a fact in issue in a case is whether or not Sylvia sent a certain letter to James on February 12. You are asked to draw Sylvia’s affidavit. Her statement reads:

What the witness heard – Again, the rule against hearsay needs to be considered if the witness is deposing as to what they heard someone else say.

Questions to ask: Was the statement made outside the present proceedings? If yes, then:

All of these examples render John’s evidence inadmissible hearsay. Remember: it is not the fact that the witness is deposing to what someone else has said that makes it hearsay. It is the reason that you are seeking to tender the evidence which makes it hearsay.

It is important to note that:

Rule 3: Put all statements in direct language and avoid conclusions.

For example, if the witness’ evidence is that they made an oral promise, the affidavit should read: “I then said to Andrew, ‘I agree to pay you tomorrow’,” rather than “I then agreed to pay Andrew tomorrow” or “I then agreed to Andrew’s terms” or “We then reached an oral agreement”.

Rule 4: Be concise, not verbose.

State the evidence concisely, then stop or you may include irrelevant or self-contradictory
evidence.

Rule 5: Have only one idea per paragraph.

To put it another way, avoid paragraphs in an affidavit which span several pages and have numerous sub-paragraphs.

Rule 6: Use sub-headings throughout to denote different topics within the witness’ evidence.

Doing this in an affidavit assists the court and your client’s counsel.

Rule 7: Put each statement into context.

For example, include information about the date, place, other people present.

If it is not obvious how a witness knows a fact, include an explanation of this.

Rule 9: Do not include argumentative statements or submissions.

The judge will pay no attention to them and will probably regard the witness as being partial and less credible as a consequence.

Rule 10: Exhibits must be properly proved.

The deponent must be the appropriate person to prove the document which is exhibited to their affidavit.

To answer this, ask: if the deponent was giving oral evidence, would I be able to tender the document through the witness? If the answer is ‘no’, then find the correct person to swear an affidavit and exhibit the document to their affidavit.

Rule 12: Properly brief your witness about their evidence before the affidavit is executed and tendered.

This includes a discussion with your witness about:

Rule 13: Comply with the rules of court as to format.

Rule 14: Present the information with the greatest impact first, leaving minor issues to the end.

Do not alter the manner or style by which the witness communicates information.

The affidavit will be virtually worthless if it reads likely every other affidavit tendered as part of your case (because it is your voice in all of them and not each witness); or it is revealed during cross-examination that the witness does not know the meaning of a word in their own affidavit.

An affidavit provides an opportunity to present a witness’ evidence in a manner which is, in its highest form, cogent and persuasive. Preparing such an affidavit involves more than copying the witness’ statement into an affidavit template. It requires consideration of and adherence to the rules of evidence and a thorough understanding of the relevance of the evidence in the affidavit to the case.

You can find part 3 here.