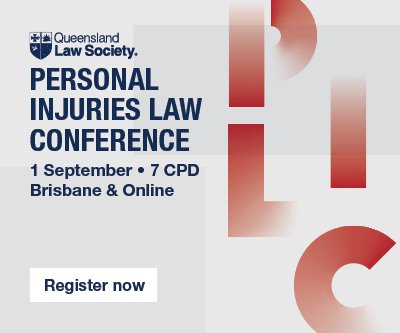 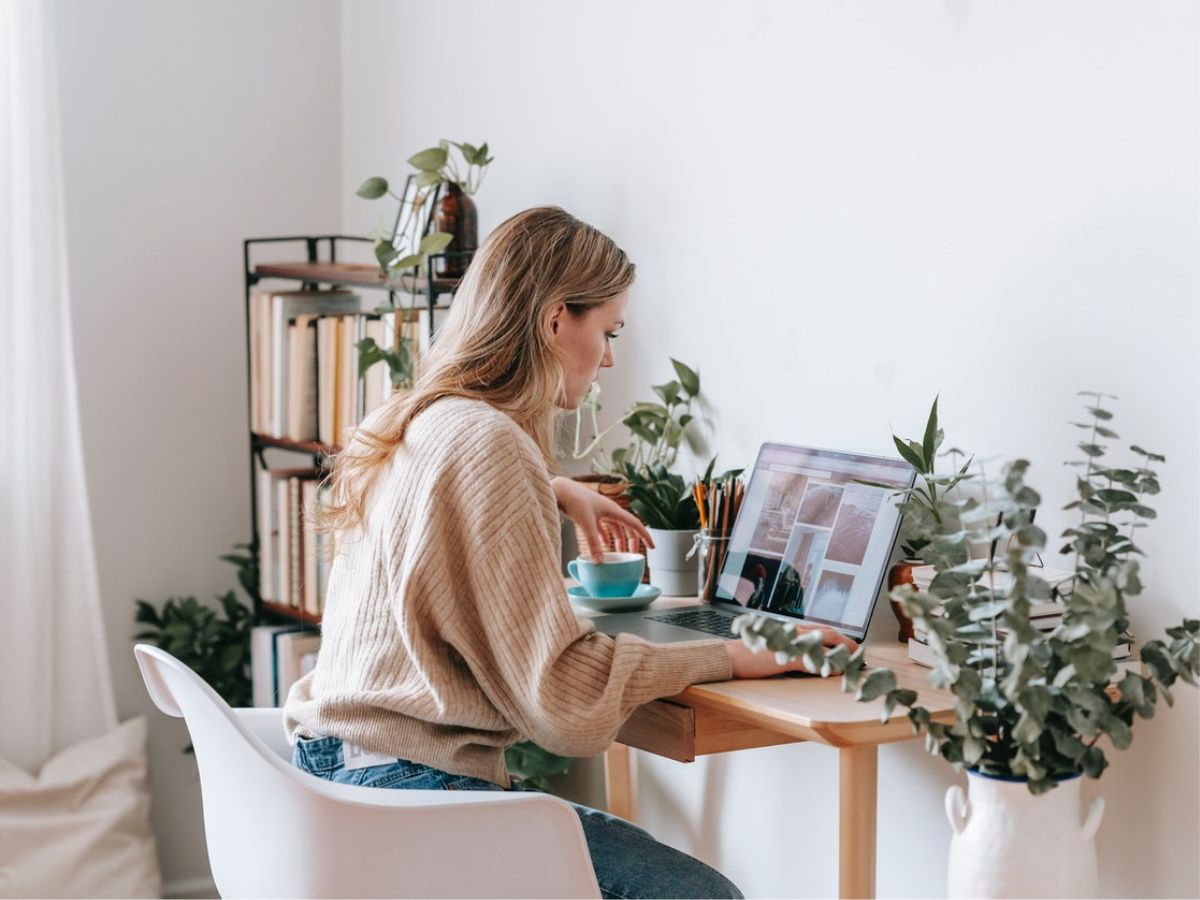 Happy new financial year! It's far too cold right now, so here are a bunch of things you can do from the cosiness of your couch.

Chief Prosecutor Nicola Gratteri has put more than 300 members of the ‘Ndrangheta mafia on trial, with 70 already convicted. The ‘Ndrangheta is Italy’s most powerful organised crime syndicate, with an estimated annual turnover of $80 billion. Despite living under round-the-clock police protection since 1989, Gratteri is still determined to put an end to the ‘Ndrangheta, saying, “You have to tame fear and talk to death.”

You probably don’t really want to watch TV shows about lawyers when you yourself are one, but maybe this K-drama is an exception. It’s about a young female lawyer Woo Young-Woo, who has Autism Spectrum Disorder (ASD). Only a few episodes are out so far, but it’s definitely a lot sweeter and more relaxing than your typical legal show.

What to do when the media calls you about a case

In Lawyers Weekly, Jo Stone provides seven points to consider when contacted by a journalist about a case.

So your boss refused to give you a raise

It can be really disheartening to hear ‘no’ in response to your request for a raise after working so hard, so here are some things to consider thanks to the Harvard Business Review.

DNA testing: Getting it right

The Queensland Government recently announced a Commission of Inquiry into DNA testing, led by former Court of Appeal President Justice Walter Sofronoff. The Government’s decision to establish the inquiry followed a first-time joint campaign by scientists such as Dr Kirsty Wright, journalists such as The Australian’s Hedley Thomas and Sky News’ Peter Gleeson, and lawyers from the Griffith University Innocence Project, culminating in the announcement less than three weeks after the Innocence Project’s written submission to the Government calling for the all-important Inquiry.

A true crime podcast by the aforementioned Brisbane-based journalist Hedley Thomas, which looks into the 2013 stabbing murder of 23-year-old Shandee Blackburn in Mackay. Two of our past guests from The Callover podcast are Criminal Law Accredited Specialists who feature in Shandee’s Story: Dan Rogers (The Callover episode 5) was the defence lawyer for the accused in both the 2017 trial and the 2019 inquest, and Kristy Bell (The Callover episode 3) represented Shandee’s family at the inquest. Without spoiling too much, it’s worth mentioning that Shandee’s Story is relevant to the Commission of Inquiry into DNA testing.

Speaking of The Callover… there’s a new episode out! Episode 7’s guest is Midja Fisher, who discusses career growth and alternative career paths. Midja stepped away from practicing law after 20 years as a partner at a large firm to focus on a new career.

On 29 July we’re holding two workshops that will teach you vital skills: how to draft statements and affidavits, and how to draft pleadings and particulars. You can attend just one of the workshops, but if you want to do both you get a 10% discount on top of your Early Career Lawyer member discount!

This intensive, online course will increase your skill base for advocacy work and enhance your ability to deliver personalised and effective advocacy in family law. It takes place over three days (after work on weekdays, and a full Saturday), and will net you 7.5 CPD points!